3 Main Components of the Cannabis Plant 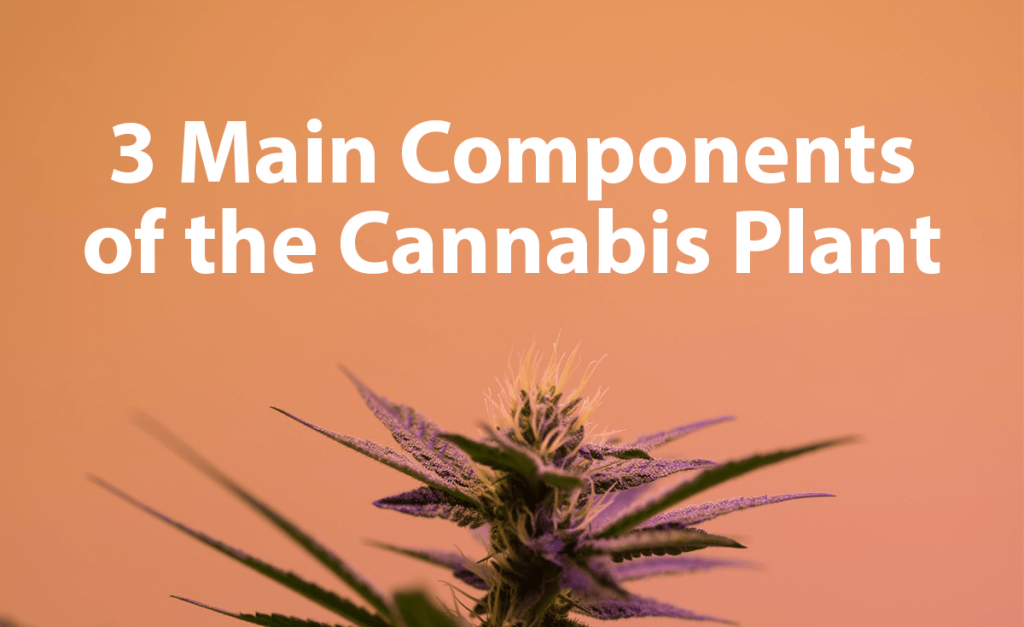 Cannabis is an intricate plant that consists of hundreds of currently identified chemical entities, each existing in one of three primary categories: cannabinoids, terpenes, and flavonoids.  Cannabinoids Cannabinoids are a distinct class of chemical compounds produced within the cannabis plant. They interact with and influence highly-specialized cannabinoid receptors within the body’s endogenous (or internal) endocannabinoid […]

What Is the CBD Entourage Effect? 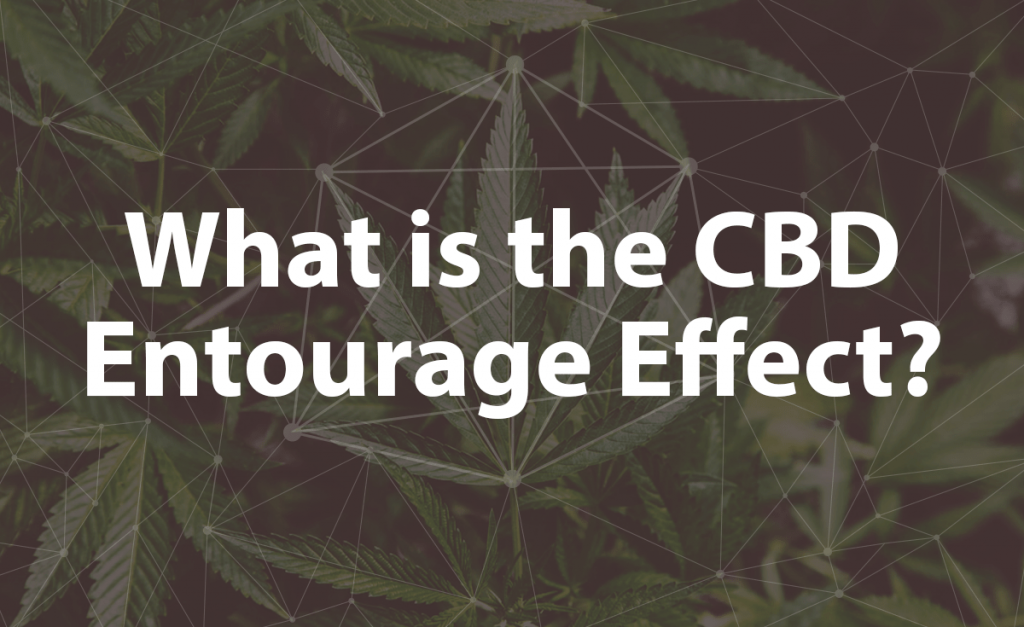 The Entourage Effect – this frequently used term has become a common selling point for CBD brands and whole-plant advocates nationwide. However, products boasting superiority due to the entourage effect often fail to adequately explain the phenomenon, other than it is something to be desired. In this article, we learn about the primary components of […] 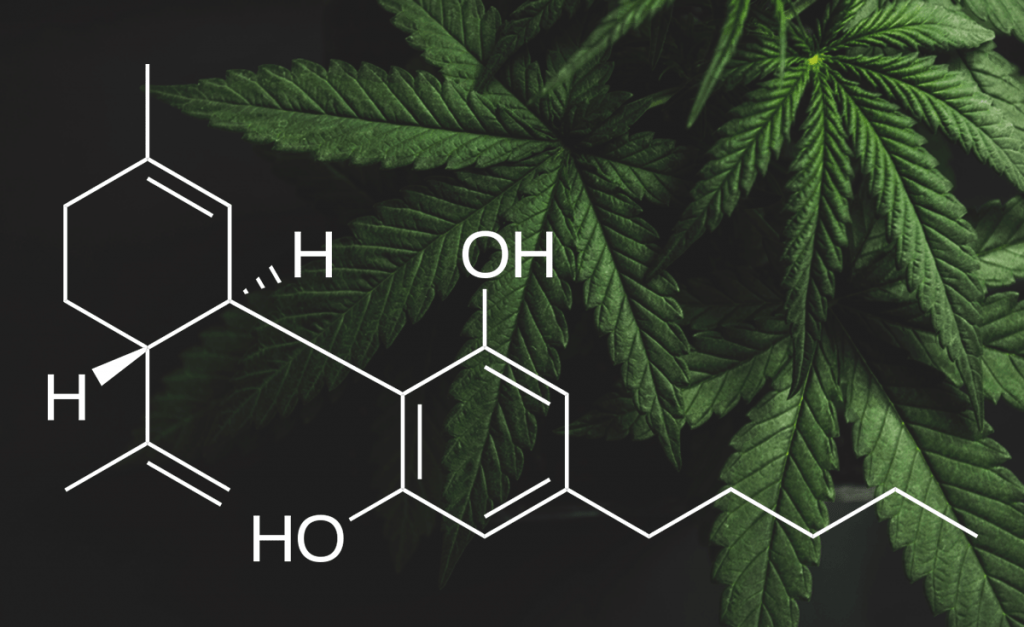 You’ve likely heard of CBD, and if you haven’t tried it, odds are you know somebody who has—and swears by it. Whether you’ve felt its benefits or not, you may wonder how and why it works, what all the fuss is about, and whether it’s safe for you to try. CBD Review Lab is here to help […]

This website is for informational purposes only and is not intended to be a substitute for professional medical advice, diagnosis, or treatment.