What Is the CBD Entourage Effect? 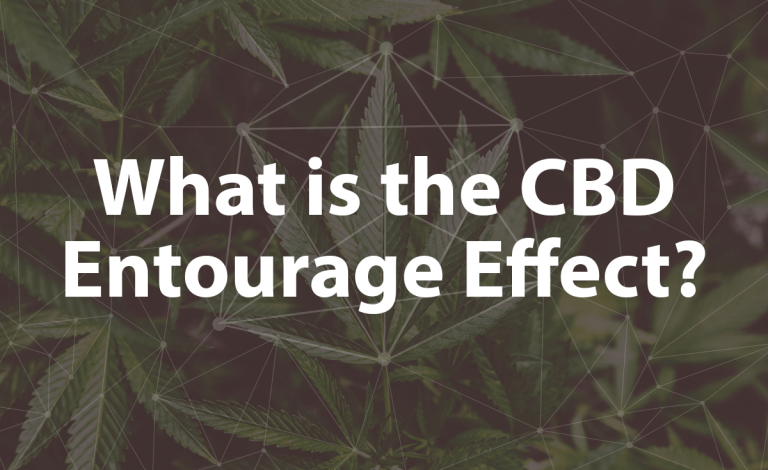 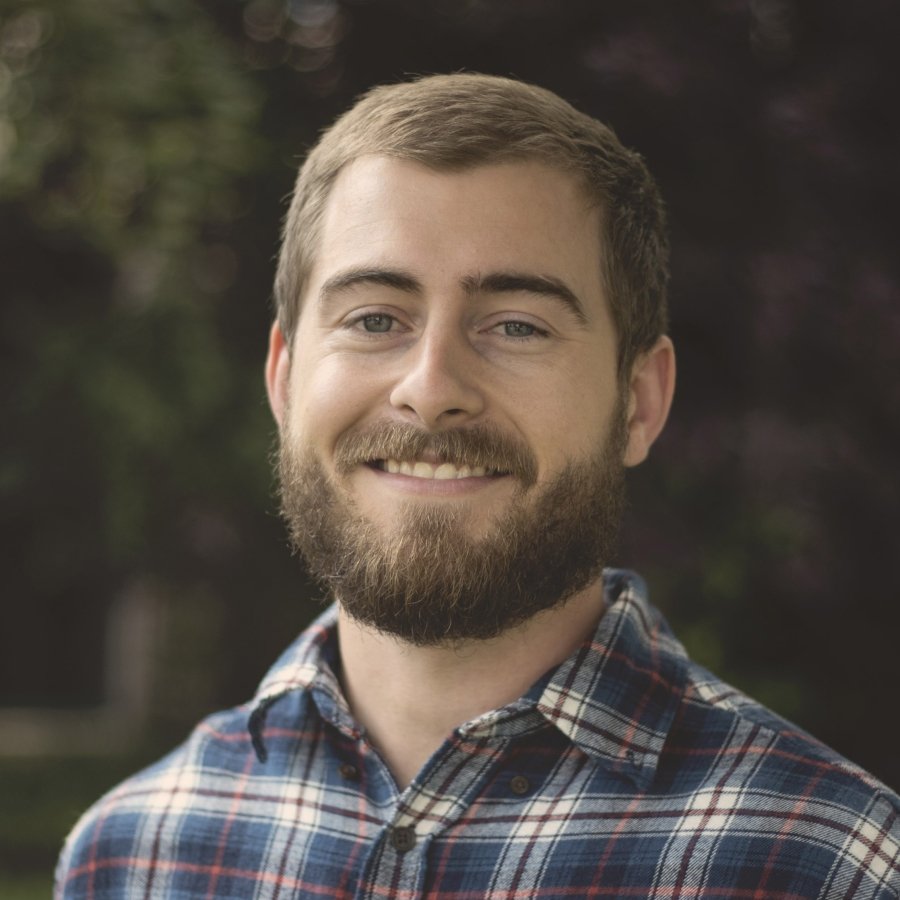 The Entourage Effect – this frequently used term has become a common selling point for CBD brands and whole-plant advocates nationwide. However, products boasting superiority due to the entourage effect often fail to adequately explain the phenomenon, other than it is something to be desired. In this article, we learn about the primary components of the cannabis plant to provide a rudimentary understanding of whole-plant medicine and the entourage effect.

What Is “Whole-Plant” Medicine?

“Whole-plant” medicine refers to utilizing a plant (typically cannabis) in its entirety to harness its collective therapeutic potential, as opposed to isolating a specific compound for consumption. This therapeutic boost is known as the “entourage effect.” To adequately explain this phenomenon, it is essential first to have a basic understanding of the primary components of the cannabis plant.

Cannabis is an intricate plant that consists of hundreds of currently identified chemical entities, each existing in one of three primary categories: cannabinoids, terpenes, and flavonoids.

What Is the Entourage Effect?

Coined in 1998 by Dr. Raphael Mechoulam and Shimon Ben-Shabat, the entourage effect is a term that refers to the synergistic relationship shared between all cannabinoids, terpenes, and flavonoids produced and active within the cannabis plant. This phenomenon demonstrates that, when consumed collectively (whole-plant), the potential therapeutic capabilities and effectiveness of each compound amplifies and combines for superior overall results.

The entourage effect is yet to be fully understood, though researchers have demonstrated that a more diverse range of plant-based entities is far more beneficial than any single isolated compound on its own – including CBD. While isolates possess some therapeutic potential in their own right, they remain inferior to blends that incorporate a more diverse profile of cannabinoids, terpenes, and flavonoids.

CBD is readily available in various formats, some of which boast the added benefit of the entourage effect. Products typically are advertised as full or broad-spectrum, or CBD isolates.

Learn the difference between each format below:

Full-spectrum: Contains a complete profile of all cannabinoids, terpenes, and flavonoids produced within the plant matter, typically hemp. However, full-spectrum products are legally bound to contain less than 0.3% THC by dry weight.

Broad-spectrum: Contains a range of cannabinoids, terpenes, and flavonoids. THC, however, is filtered and removed from the final product.

CBD Isolate: As the name implies, CBD isolates strictly contain cannabidiol. No other cannabinoids, terpenes, or flavonoids are active within the final product. Isolates do not, and cannot, encourage the therapeutic boost associated with the entourage effect.

For a more in-depth look into the different types of CBD, click here.

So, what’s the takeaway? The entourage effect is a term used to describe the synergistic relationship shared between all cannabinoids, terpenes, and flavonoids active within the cannabis plant. This therapeutic boost provided by full and broad-spectrum blends has demonstrated superior efficacy compared to any single, isolated compound. Scientists do not yet have a complete understanding of the entourage effect, though diligent researchers continue to study its remaining secrets. 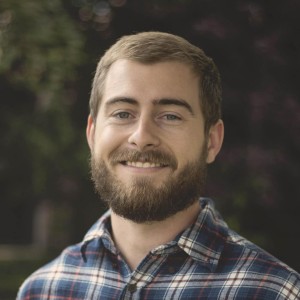 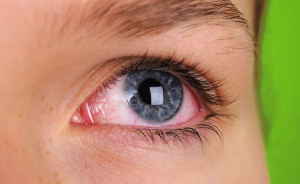 Does CBD Make Your Eyes Red? 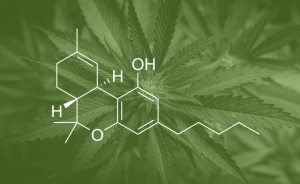 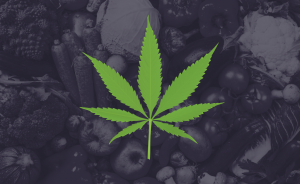 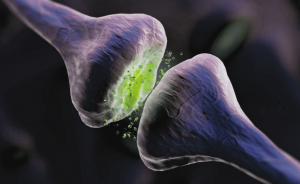 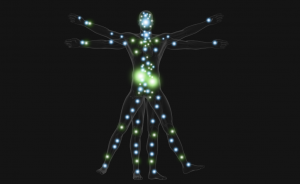 The Endocannabinoid System: Everything You Need to Know 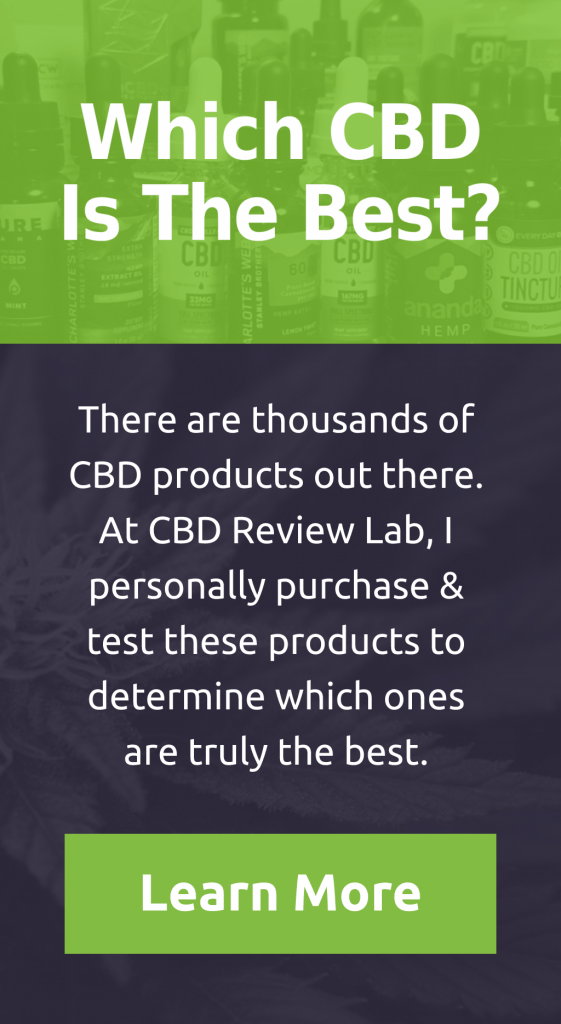