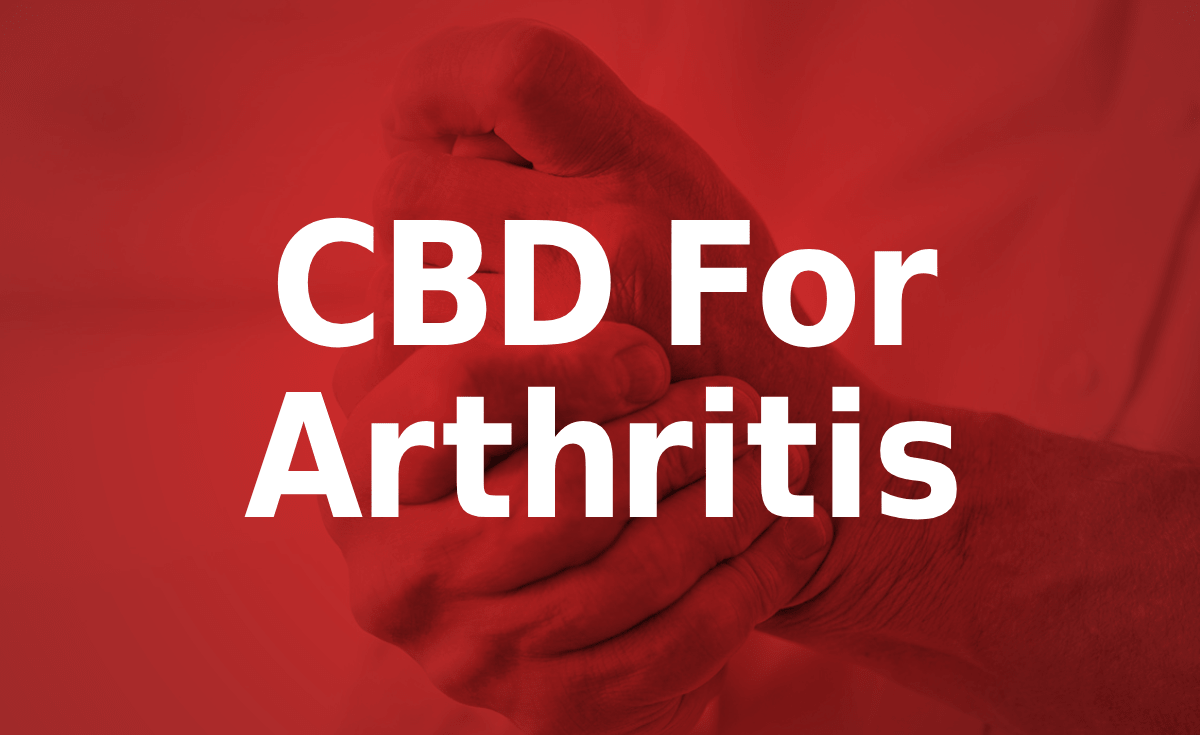 Thousands of global consumers commonly employ CBD as a part of their daily routines for a host of research-suggested reasons. Recent research even suggests the potential usefulness of CBD in helping easing arthritic pain and reducing inflammation. However, more in-depth studies are … Read more 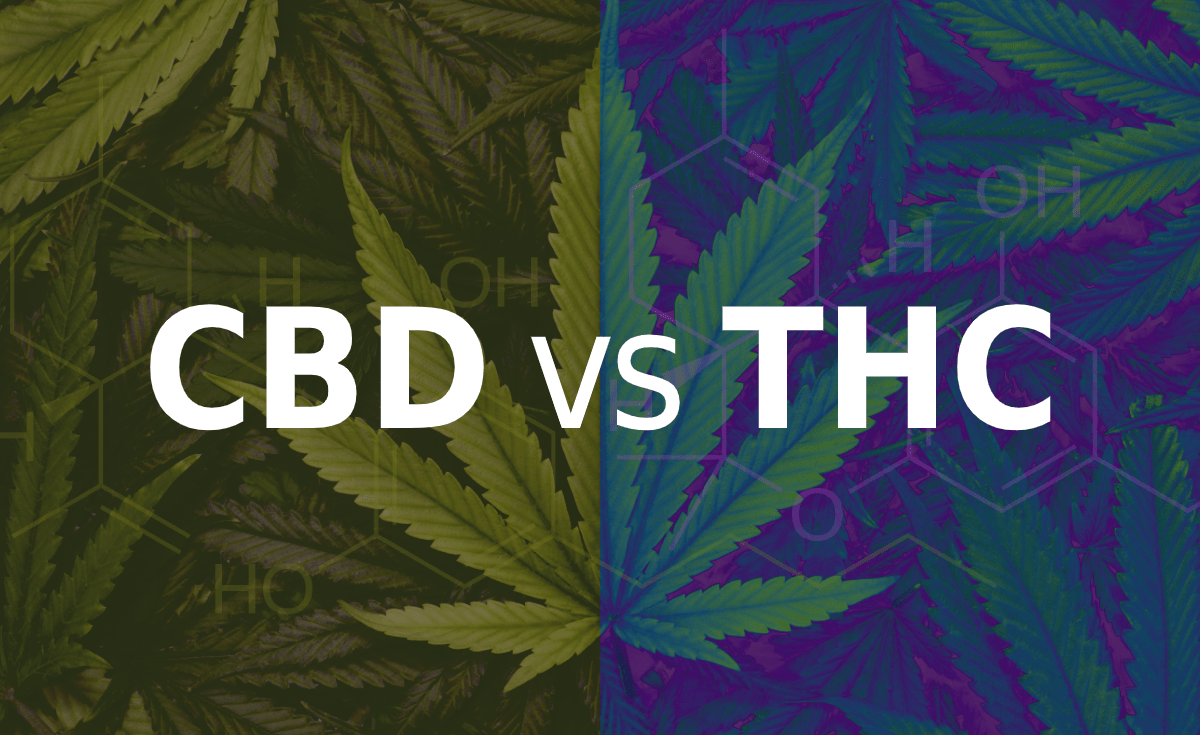 Cannabis consumers have long preferred products containing high concentrations of THC. This demand has created an oversaturation within the market, causing many consumers to demand less intense products that are lower in THC and higher in CBD. While both compounds are derived … Read more 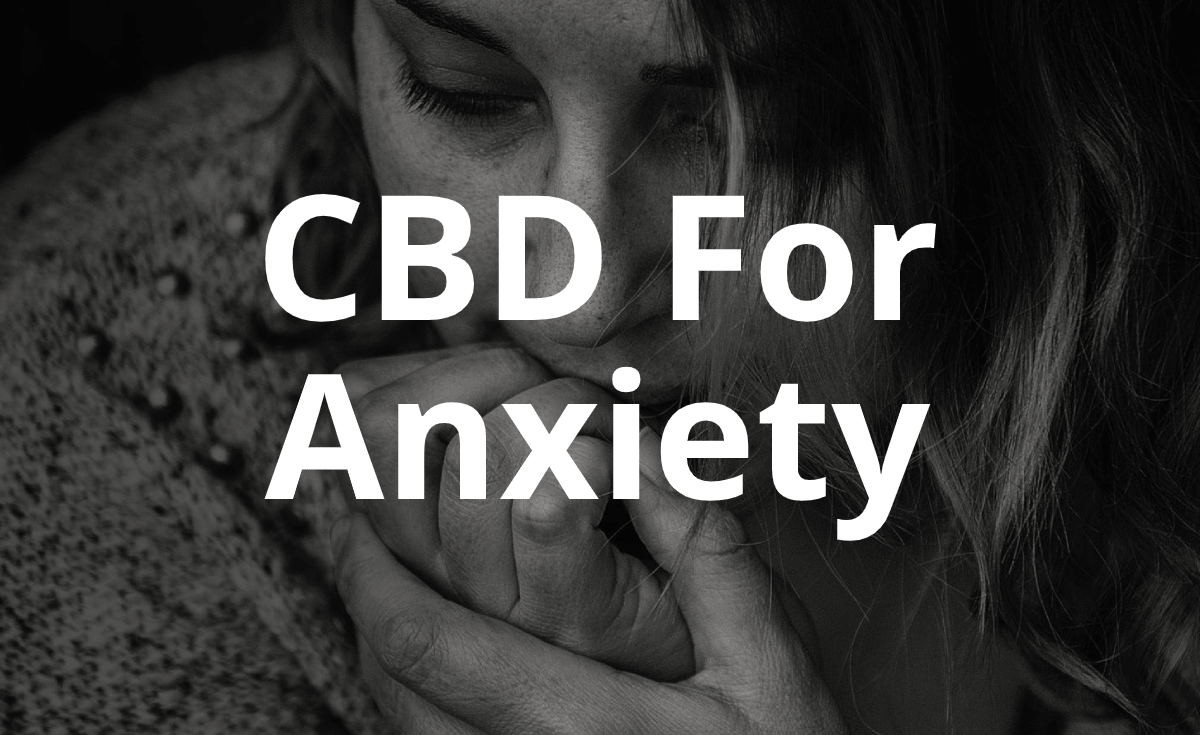 Anxiety is the body’s natural response to stress. While this biological function is an essential part of life, those experiencing extreme feelings of anxiousness lasting longer than six months may be suffering from some form of anxiety disorder – especially if symptoms … Read more 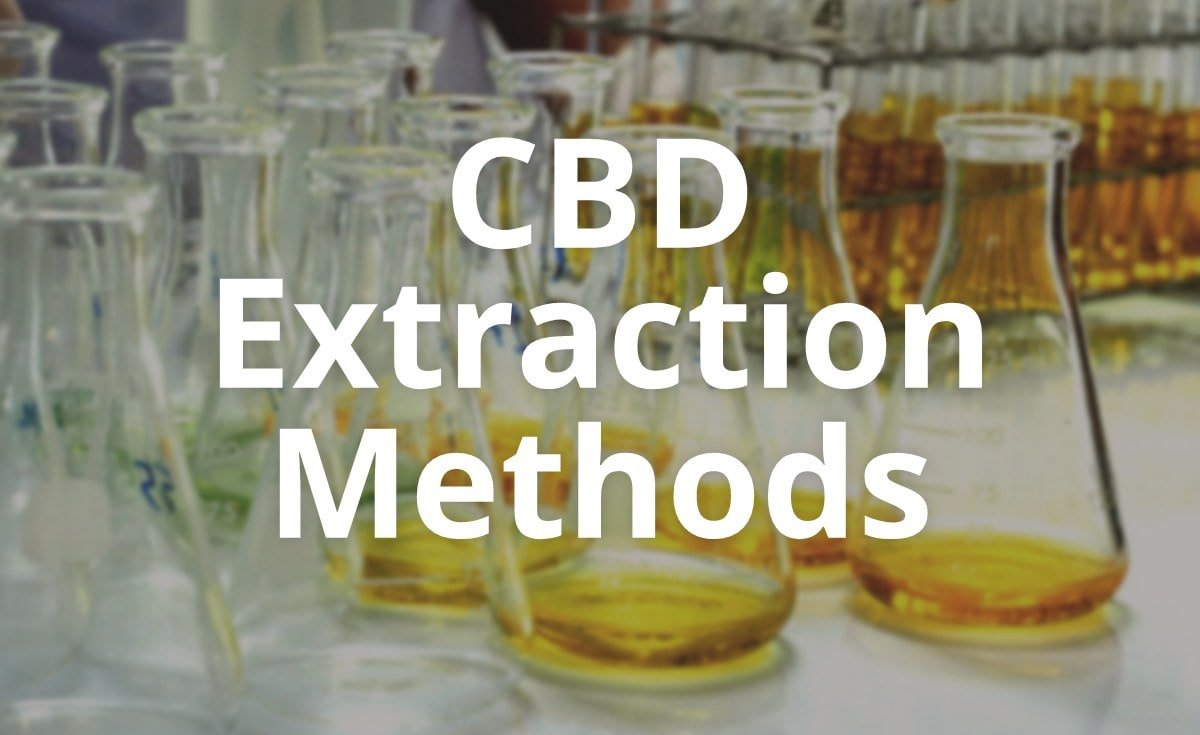 The purpose of cannabidiol (CBD) extraction is quite simple – to separate and capture the cannabinoid in a concentrated form suitable for human consumption. The plant utilized, whether it be cannabis or industrial hemp, must be as rich in CBD as possible … Read more 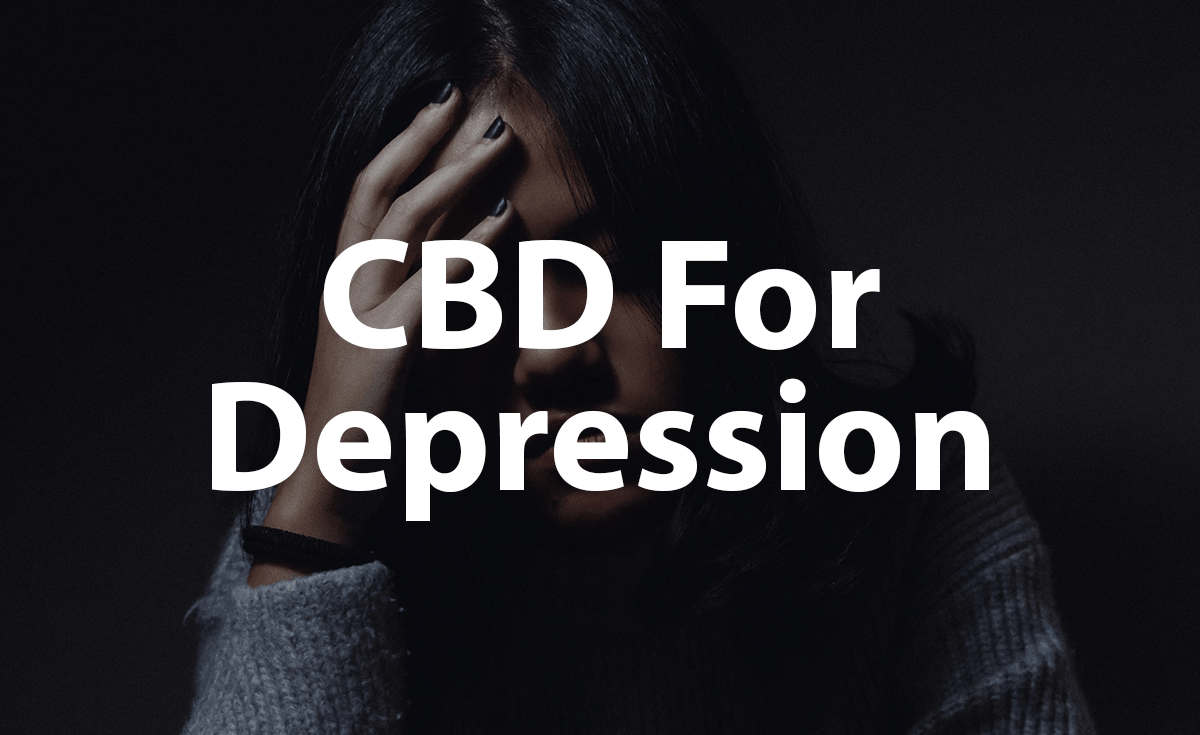 The use of CBD-infused therapeutics has recently experienced a drastic surge in popularity. Of its many potential applications, consumers in record-breaking numbers are beginning CBD regimens to help alleviate symptoms of depression and other psychological disorders. In this article, we discuss how … Read more 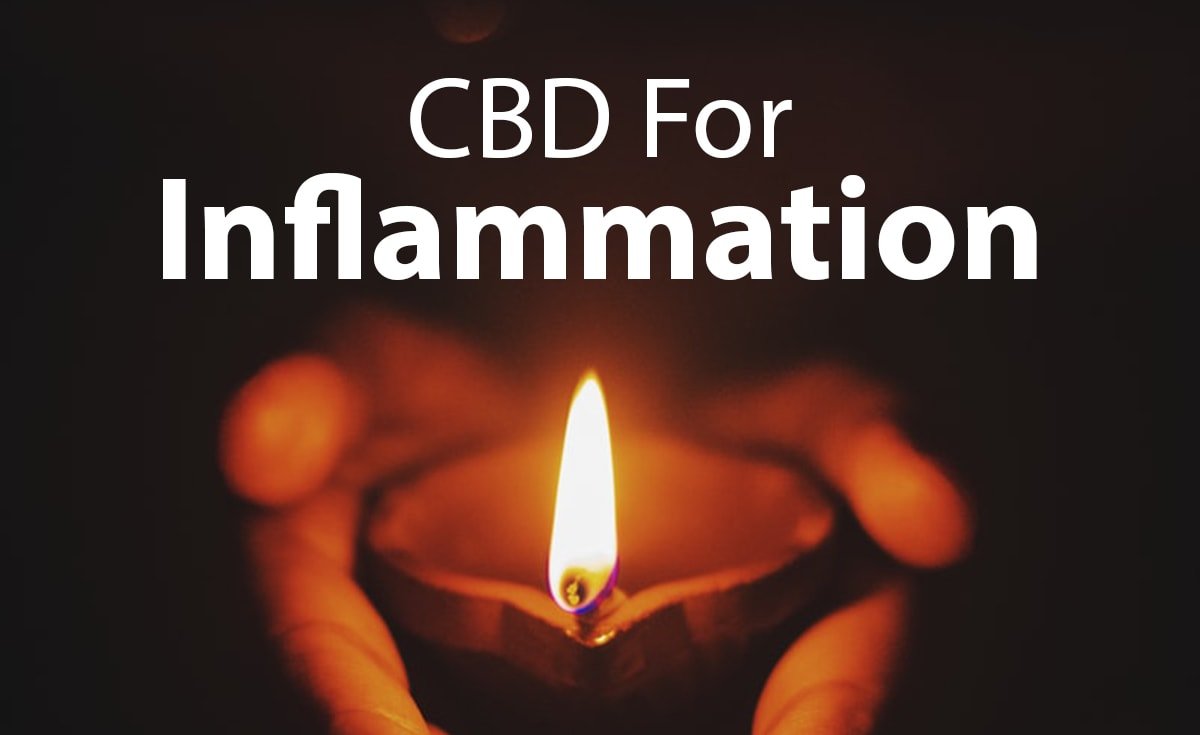 Inflammation and its accompanying pain are an unfortunate necessity. However, chronic or long-lasting inflammation could quickly escalate to more extreme problems, and therefore should be addressed as soon as possible. While prescribed medications and other over-the-counter remedies may prove useful, especially in … Read more 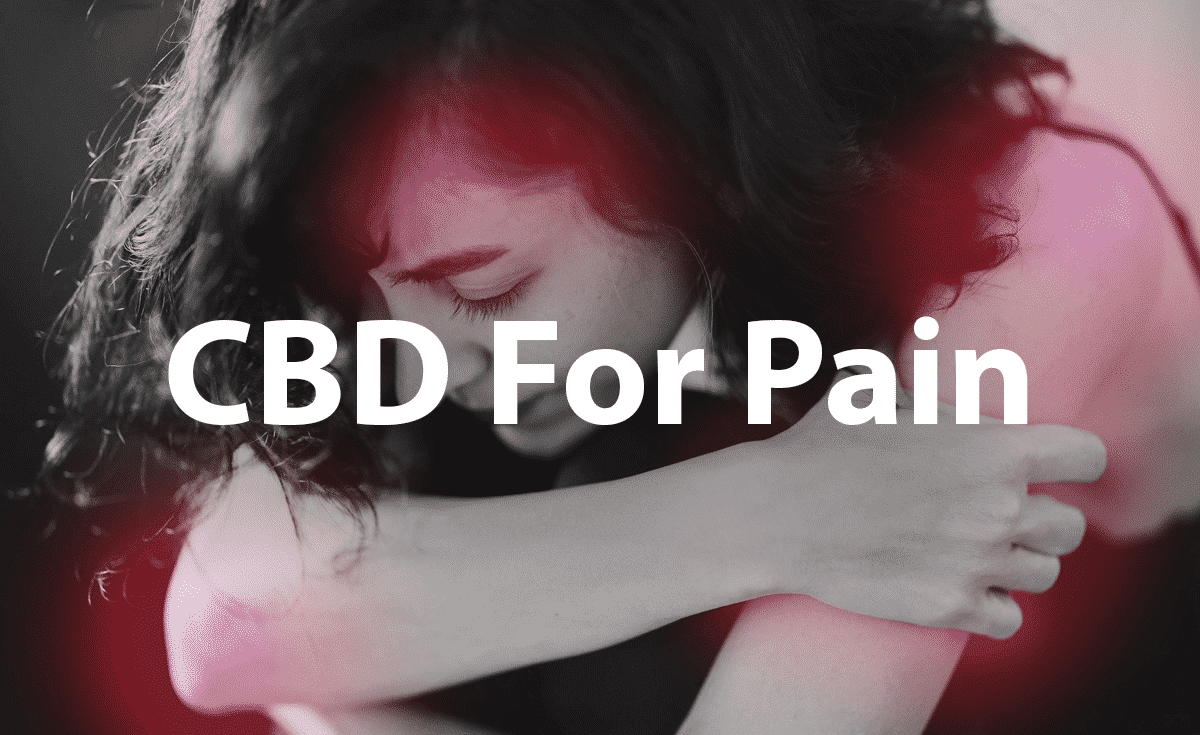 The CDC estimated that about 50 million U.S. adults suffered from chronic pain in 2016 alone. Pharmaceutical painkillers, the traditional approach to pain management, are over-prescribed and frequently abused. Statistics published in 2010 estimated more than 45 prescription painkiller overdose-related deaths per … Read more 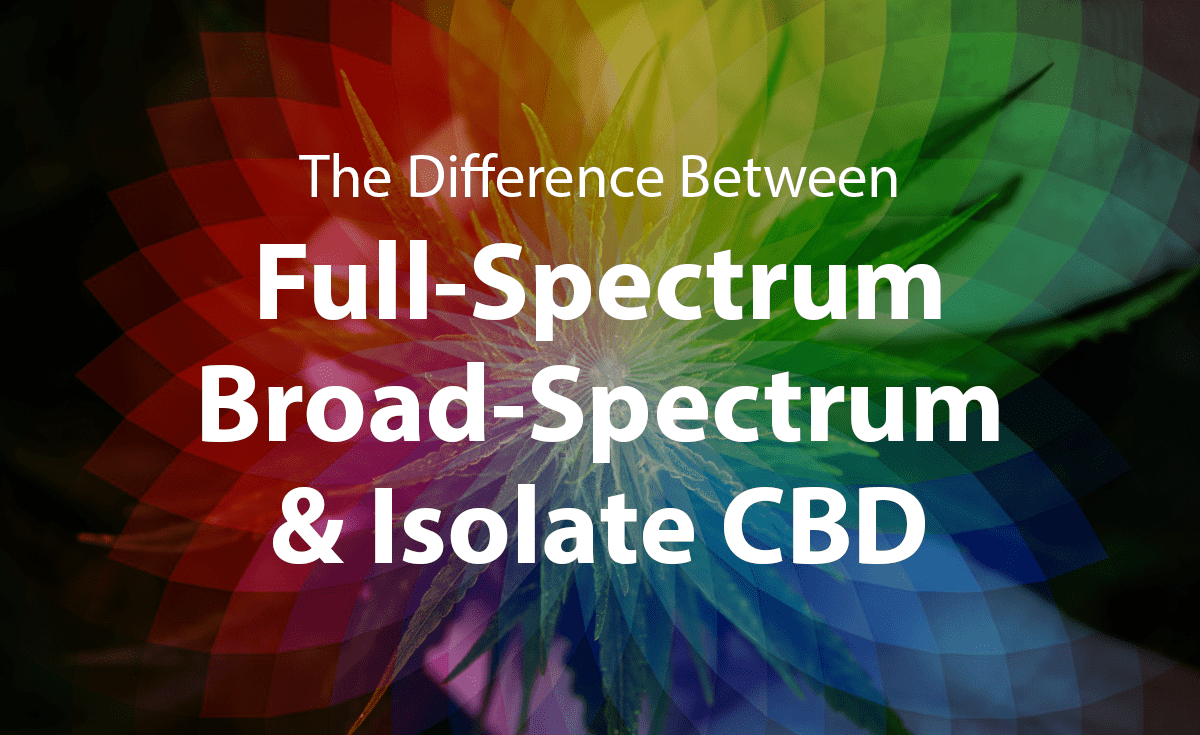 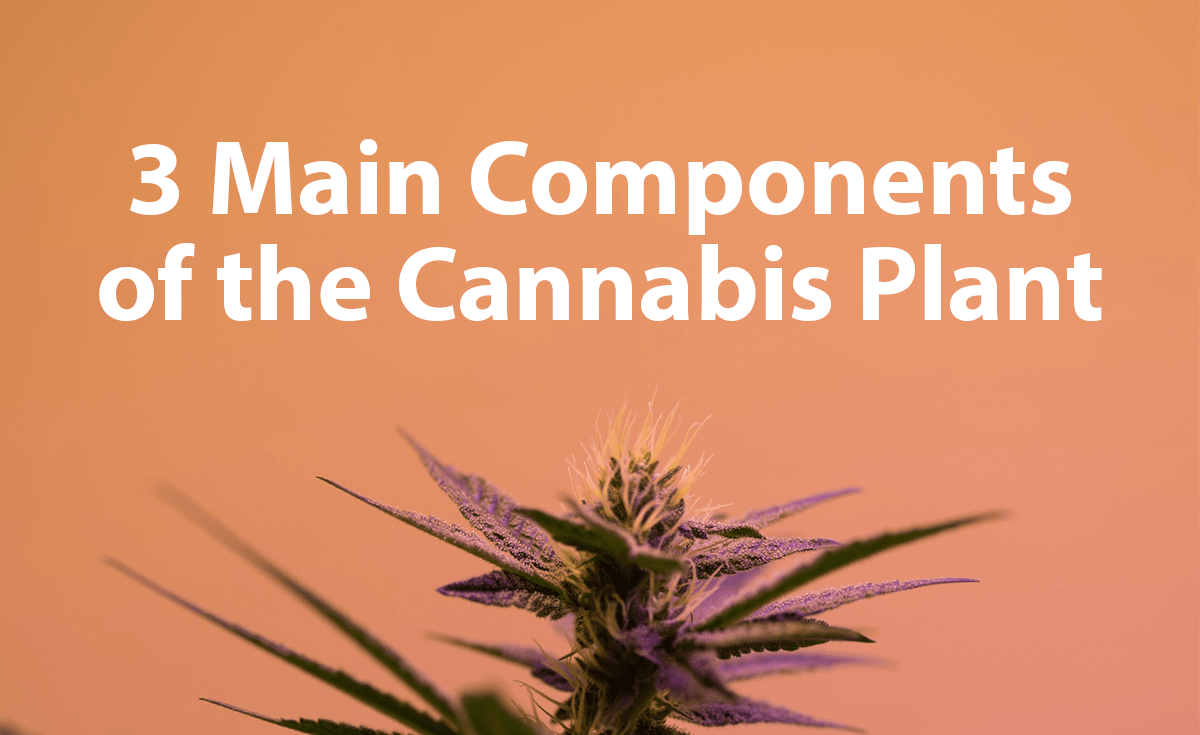 Cannabis is an intricate plant that consists of hundreds of currently identified chemical entities, each existing in one of three primary categories: cannabinoids, terpenes, and flavonoids.  Cannabinoids Cannabinoids are a distinct class of chemical compounds produced within the cannabis plant. They interact … Read more 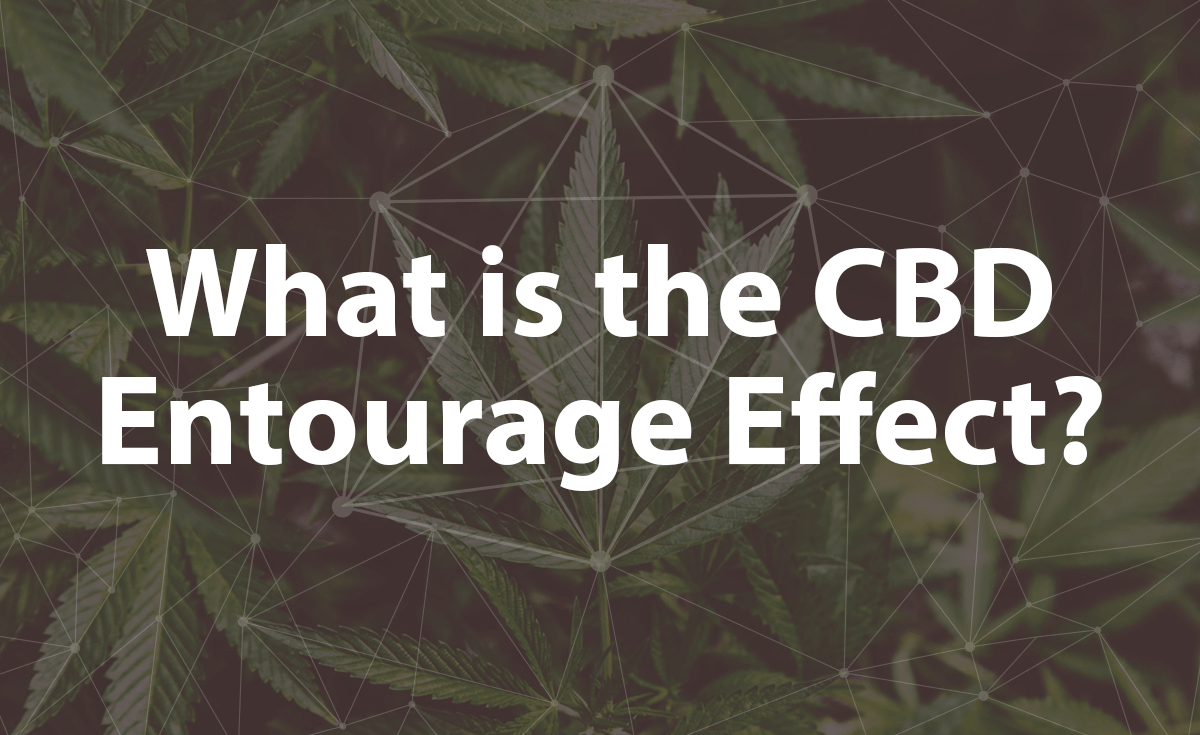 The Entourage Effect – this frequently used term has become a common selling point for CBD brands and whole-plant advocates nationwide. However, products boasting superiority due to the entourage effect often fail to adequately explain the phenomenon, other than it is something … Read more 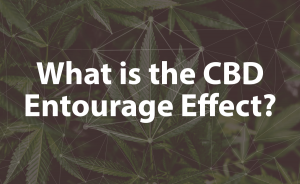 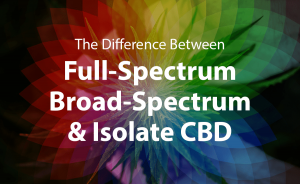 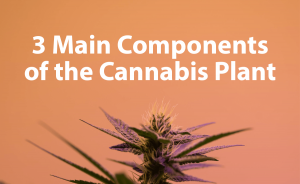 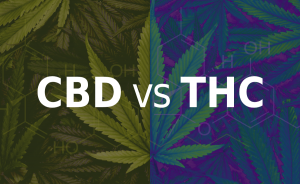 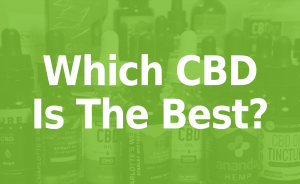